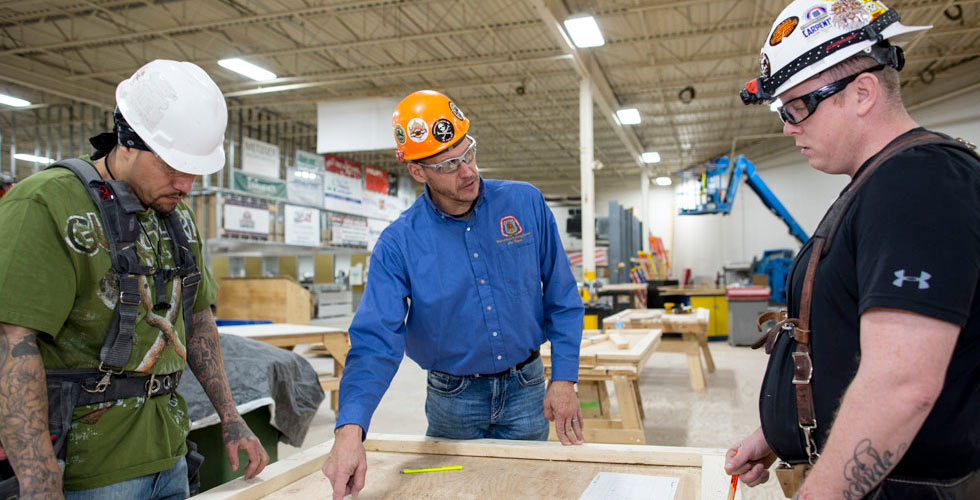 A brief history of unions

The first recorded formation of a union in the United States dates back to 1794 with the Federal Society of Journeymen Cordwainers (shoemakers) in Philadelphia.

Modern labor unions began to form around the time of the Industrial Revolution, most notably the American Federation of Labor (AFL) in 1866. The number of unions and union members continued to expand during World War I & II, and cemented their place in the American workforce when the AFL merged with the Congress of Industrial Organizations (CIO) in 1955. AFL-CIO is currently the largest federation of unions in the United States—made up of 55 national and international unions, representing more than 12 million active and retired workers.

Today, 10% of American workers are members of a union. These unions represent carpenters, police officers, firefighters, teachers, nurses, artists, musicians, and dozens of other professions in both the public and private sectors.

Why unions are important

Labor unions allow workers to organize and make democratic decisions about the issues that affect their work, like wages, schedules, pensions, and healthcare. The first unions formed in order to protect workers from unsafe workplace conditions, prevent employers from overworking employees, and negotiate fair wages on behalf of all union employees.

THE TRUTH: Companies looking to save money on manufacturing costs is one of the driving forces behind rising American labor costs. Overseas factories are willing to take on jobs for a fraction of what it would cost domestically. Foreign manufacturers are able to do this because they don’t need to provide safe working conditions or fair wages to their employees. By relying on untrained and underpaid workers, the quality of work declines. If more companies hired skilled union workers, higher-quality products and services would be available at more affordable prices.

THE TRUTH: Union workers take on some of the toughest and most demanding jobs in our economy. Their skillsets are critical to maintaining the day-to-day functions of society, helping our industries continue to grow, and providing quality work on each and every job. Calling union workers lazy because of a few scattered incidents is like calling all accountants criminals because of a few greedy bankers.

THE TRUTH: Most of our members currently work year-round. Members who show up to work on time each day, work hard, and do well in their trade can easily exceed full-time hours. The union also provides services to keep all members employed if the member is between work assignments.

THE TRUTH: Unions are democratic by nature and encourage members to share their thoughts and grievances with the union leadership at any time. Union members have a direct voice in electing their leadership, approving bylaws, and voting on contracts.

THE TRUTH: Without unions to negotiate fair contracts, workers could be laid off or fired by their employer without just cause. If that happened, workers wouldn’t have access to fair and accurate representation to fight for their rights. A strong middle class is the key to a strong economy. That means ensuring employment and fair wages for as many Americans as possible. As the national conversation around minimum wage continues to unfold, it’s clear that unions are still needed to protect workers and advocate for their right to earn fair wages, enjoy a healthy work-life balance, and not have to worry about employers replacing them with unskilled labor.

Unions are constantly looking for ways to grow and support as many workers as possible. As the country continues to evolve, so will the ways that unions organize themselves, the goals they set, and the issues they advocate for.

Schedule a tour with Carpenters Training Institute to learn more about joining the skilled workforce.